Any Case. Any Subject. Any Cocktail.

What better way to teach the ins and outs of the courtroom than over a glass of whiskey? Trial Attorneys from The Simon Law Group discuss hot topics concerning personal injury cases with special guests. You don’t want to miss this! 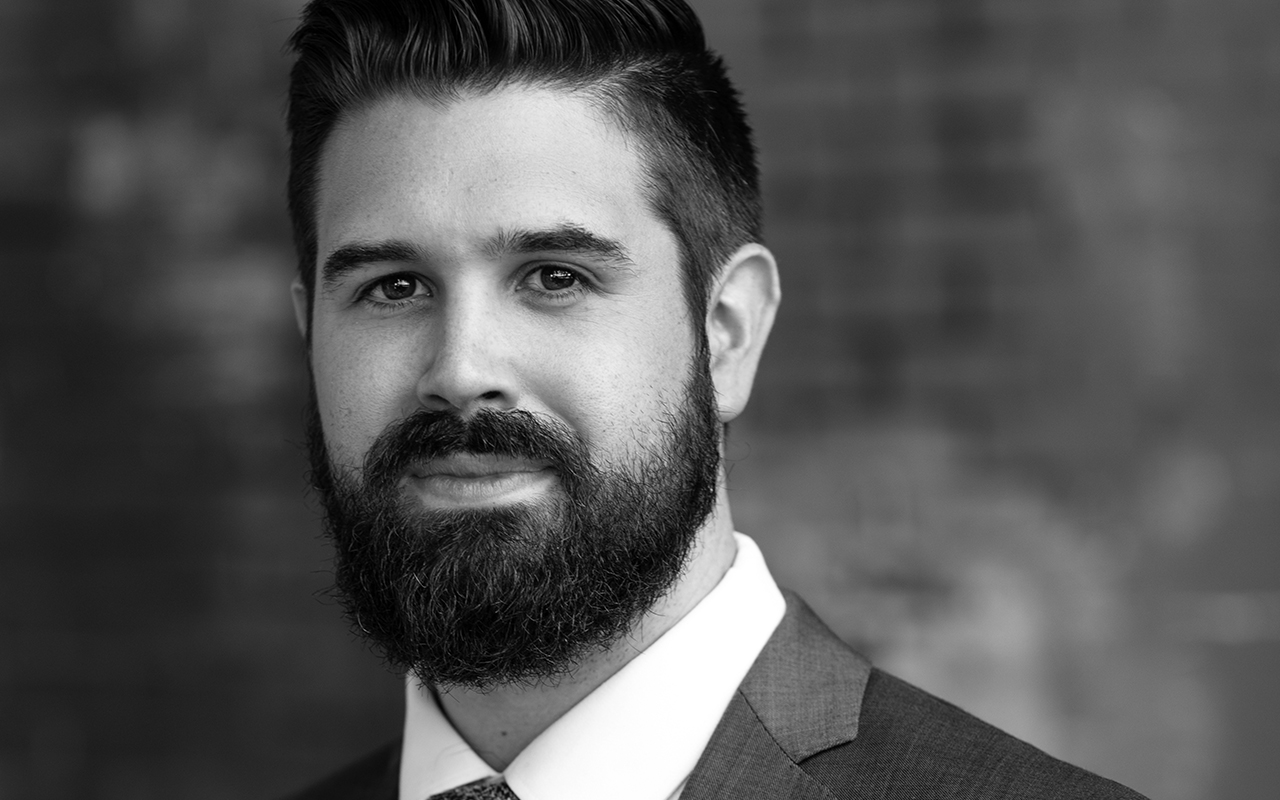 Brandon is the youngest of the three Simon Brothers and a managing attorney with the Justice Team. He is a husband to a labor and delivery nurse and a father of three (one human – his daughter, Avery; and two Bernese Mountains dogs, Judge and Luna). An avid whiskey collector, Brandon prefers the oaky-ness of an American Bourbon. This, unlike his brother, Robert, who can usually be found putting ice (one of the seven deadly sins) in his Rye Whiskey. Brandon is a self-labeled “home-body” who enjoys – above all else – the peace and quiet and watching baseball from his living room couch. When not working – which is almost never – Brandon can be found trying to make fantasy baseball trades with Murat The Bartender.​ 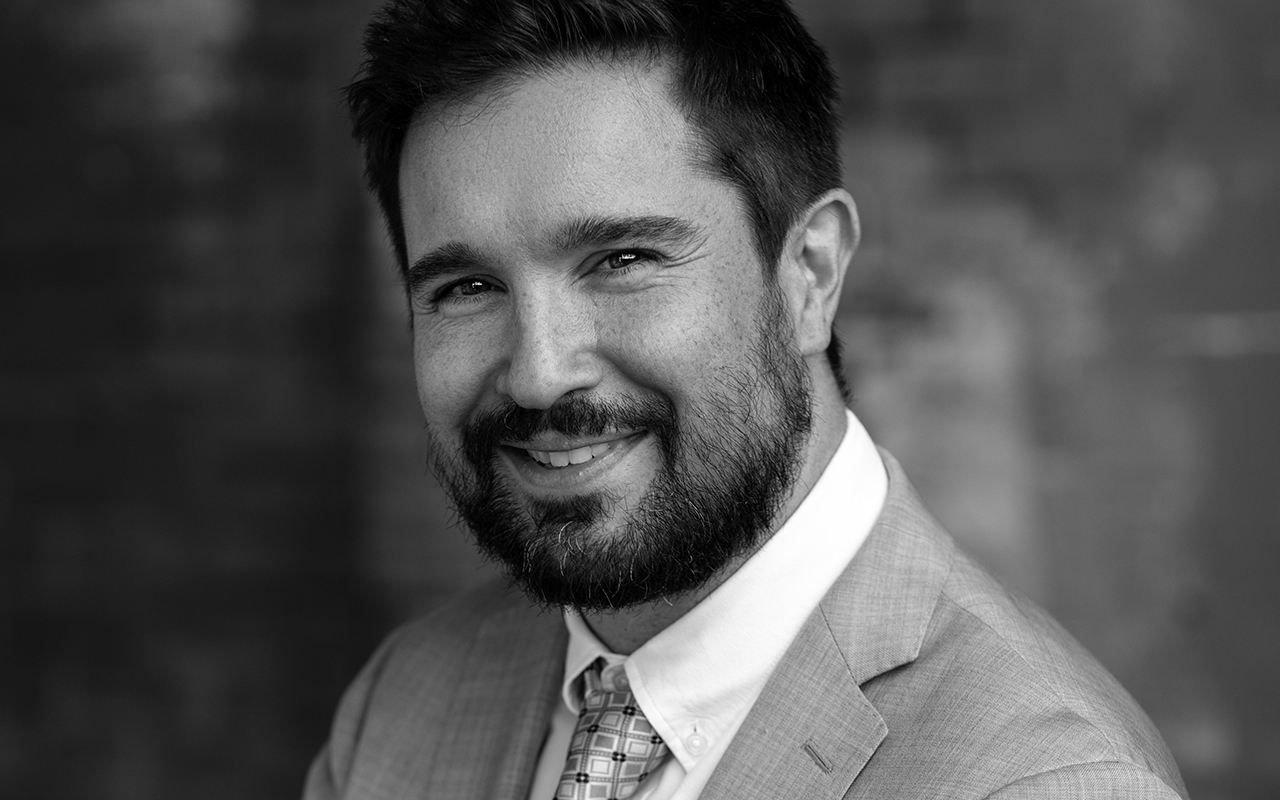 Brad was born and raised in Pittsburgh, Pennsylvania, in a small borough called Crafton. After graduating from high school in the top of his class, Brad attended The George Washington University in Washington, D.C. While at GW, Brad worked as a law clerk at Steptoe & Johnson, LLP, an international law firm in the white collar crime division. Brad graduated from college with honors, and also left a legacy as the political cartoonist for The Hatchet – GW’s student newspaper. After college, Brad received his law degree from Southwestern University School of Law. While at Southwestern, he was an active member of the school’s student government, and represented the institution as its American Bar Association representative. Since graduating law school, Brad has worked primarily at two firms – one specializing in private equity, mergers and acquisitions and finance; and the other specializing in real estate law. With his exceptional research and writing skills, Brad quickly earned a reputation as a top-notch real estate litigator that rarely lost a motion. Brad’s love for the law coupled with a life-long dream to work with his family spawned The Simon Law Group. Together with his twin brother, Robert, he represents the rights of individuals injured due to the negligence and intentional acts of others. Brad is an active member of the American Association for Justice (AAJ), the Orange County Trial Lawyers Association (OCTLA), Consumer Attorneys Association of Los Angeles (CAALA), Consumer Attorneys of California (CAOC) and Consumer Attorneys of San Diego (CASD). He is admitted to the Central District of California, the Eastern District of California, the Northern District of California and the Southern District of California. In his spare time, Brad loves to spend time with his wife, kids, and convene every Sunday to watch the Steelers’ games with his family. Brad also enjoys playing golf, although he does so very poorly. 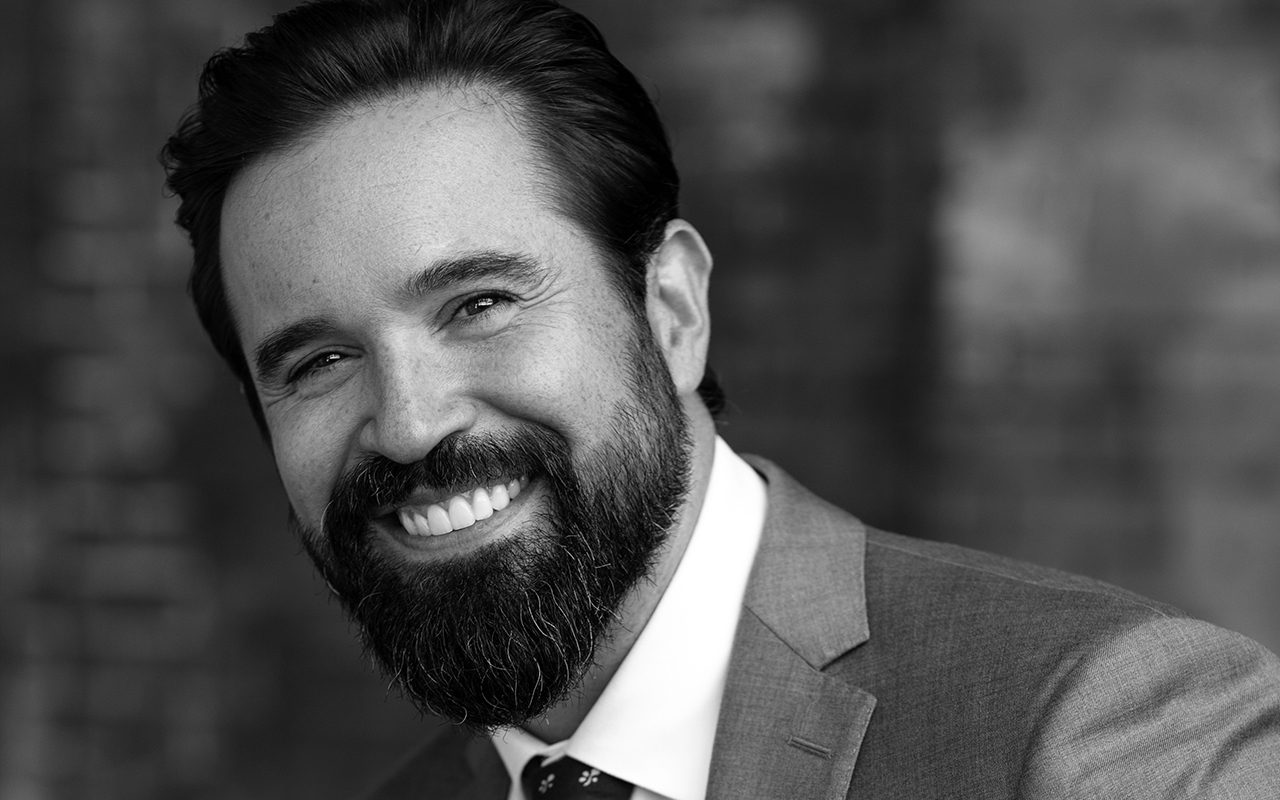 Robert T. Simon is co-founder of the Simon Law Group and acts as the primary trial attorney. He founded the firm with his twin brother/wombmate/best friend Brad Simon in late 2009. Since then the firm has grown from a couple of people to a trial firm recognized by its peers. Robert grew up in Pittsburgh as being the oldest of 5 (tied!), and the son of a loving UPS Truck Driver and a nurturing stay-at-home mom. As a kid, his uncle was hit by a drunk driver and lost the use of his legs. Since then, Robert has made it his mission to fight for the injured and less fortunate. After graduating third in his high school class, he got a scholarship to the prestigious George Washington University in Washington D.C. After getting a degree in Criminal Justice, he went to law school at Pepperdine in Malibu California. He has dedicated his entire career to fighting for the injured. It was always his dream to work with his brothers Brad and Brandon. Robert acts as the lead trial lawyer at the firm. He is a proud member of ABOTA, CAALA, CAOC, CASD and OCTLA. He has received numerous awards for notable verdicts up and down the coast of California including the 2015 Trial Lawyer of the Year in San Diego; 2014 Los Angeles Top Trial Lawyer under 40; and 2014 Orange County Trial Lawyer of the Year – Young Gun. Most importantly he is the past president and active board member of the Los Angeles Trial Lawyer Charities. Robert spends a lot of time giving back to the community and helping teach other trial lawyers the craft of fighting for those in need. He is the key note speaker in several seminars every year and is frequently published in various trial lawyer magazines. Since 2012 Robert has tried over 30 cases to verdict as lead, winning them all, and verdicts totaling over 100M. Justice isn’t the only thing Robert is fighting for. He and his wife, Christine, are fighting to improve the life for foster kids and adoption. 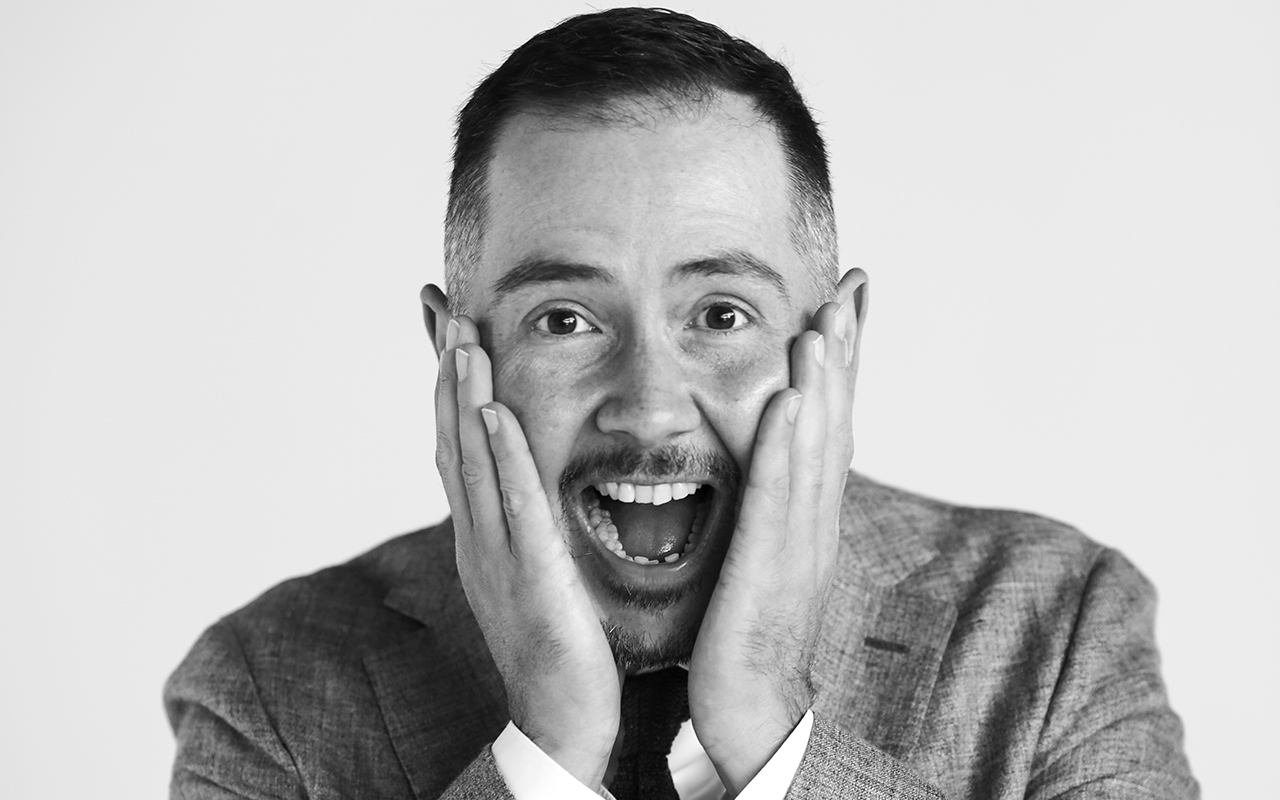 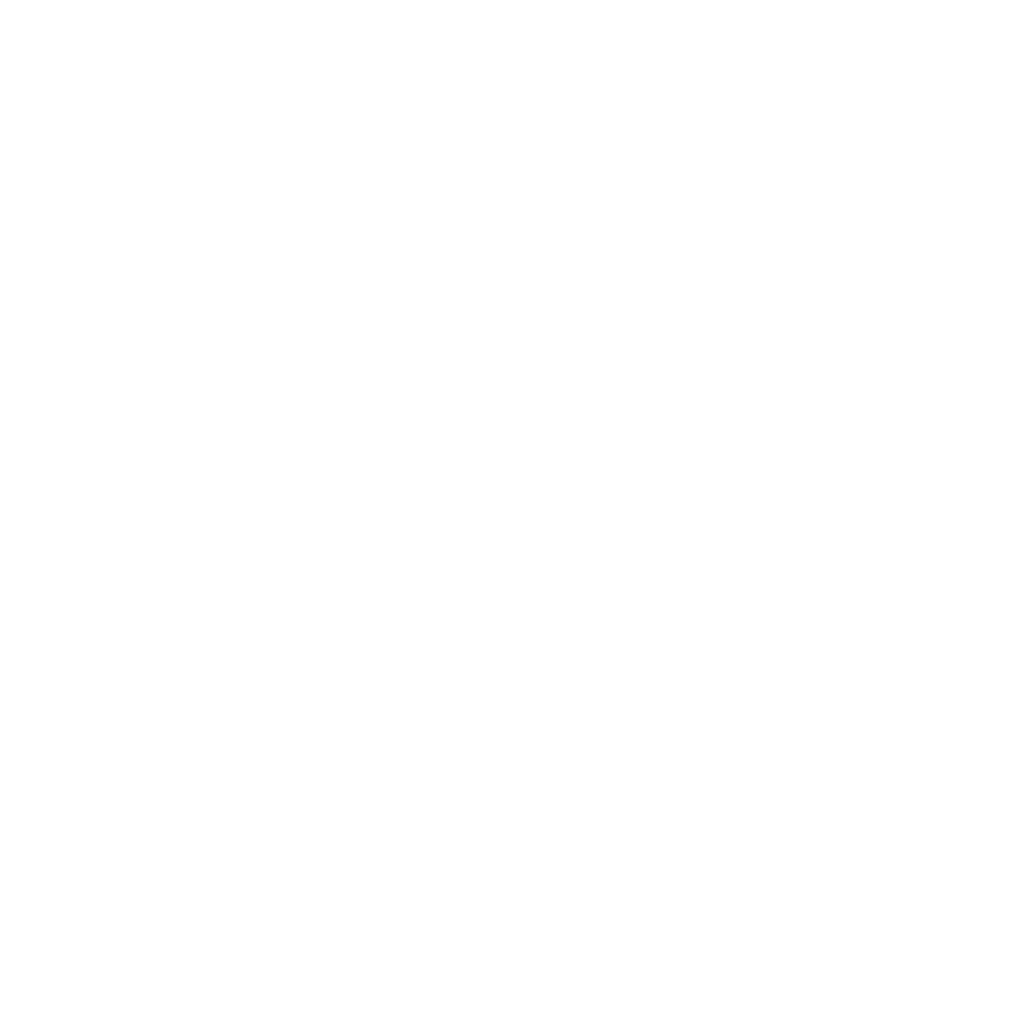